4 Ways We Can Help With Hail Damage To Your Roof

Hail has mystified children and adults alike for centuries. It isn’t quite snow, but it sure looks and acts much different than rain. The aftermath of hail is often more mysterious than the initial downpour, with yards and tree branches left looking like a winter wonderland, often in the midst of the summer season. Regardless of what you think about hail, many aspects of it are interesting to read about. With that in mind, consider the following five facts about hail that you might find cool to know.

Many people look at hail, and they see beauty. There is a good reason for this. It is the closest many people will ever get to seeing what snow looks like on their front yard. Much of that has to do with the reality that hail typically occurs in the summer, but that is really beside the point. The reality is that hail can be quite dangerous, so it should be respected. That is illustrated by the fact that hail is more dangerous than tornadoes. Not only are there more hail storms every year than tornadoes, but their damage is also more widespread. If you know that hail is approaching, you need to take care of yourself first and then worry about your property.

Hail Begins to Form in a Thunderstorm

As mentioned, hail tends to occur during the summer months. This is when energy levels in the atmosphere are ripe for creating freak feats of nature, and hail certainly meets this expectation. In order not to be afraid of something, it is helpful to know how it comes into existence in the first place. Hail is produced as a result of motions of air that are strong and move upward. These air pockets freeze at a lower level, which makes it possible for them to fall to the Earth. There is a great deal of pressure that is gathered as a result, so large balls of ice water can form.

In the Midst of a Storm, Hailstones Become Like Lottery Balls in a Spinner

As hail begins to form, the air temperature is too warm for the rain droplets to fall to the Earth right away. Instead, the high energy that is present causes the water droplets to shoot to the top of the cloud and then back down again. The hail will get caught in a cycle of doing this, creating the same sensation of a bunch of lottery balls being thrown in a tumbler ready to be drawn. As soon as the hail has had enough, it will fall to the Earth.

Hail Falls to Earth Only When It Gets Too Heavy

Because we are dealing with ice here, many people believe that hail storms only occur in colder climates. In actuality, the storms themselves can occur on any continent, even those locations that are associated with great weather patterns. Because of this, hail often catches people off guard because it seems to strike when you least expect it. The resulting ice that forms after the rain, however, is quite beautiful and heavy. You just need to be prepared in advance for its arrival so that you do not get caught off guard.

Just Being Inside During a Hailstorm Does Not Make You Safe

Hail can cause damage, even inside. This means that you need to be careful of shattering windows and damage to the roof during and after a hailstorm. Work hard not to let your guard down so that you remain safe throughout the storm.

4 Ways We Can Help With Hail Damage To Your Roof 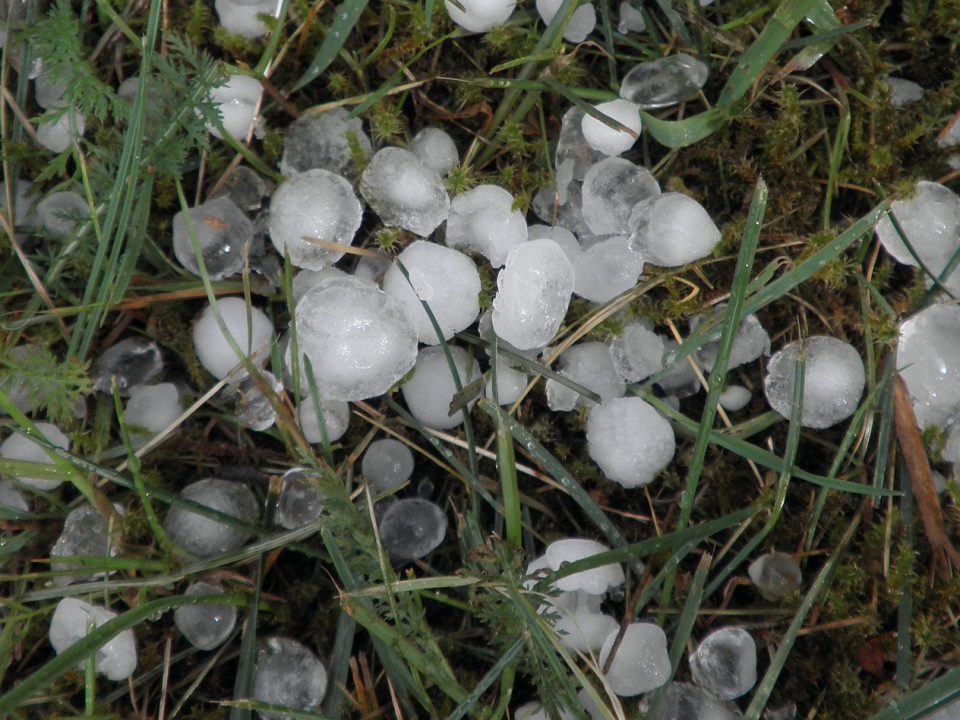 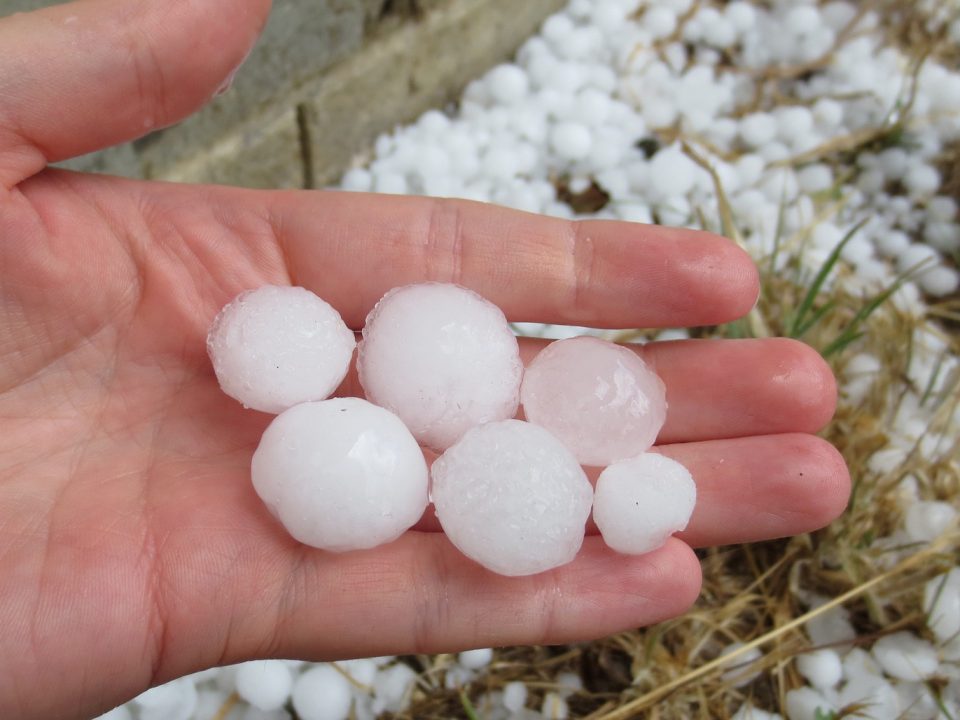 Hail Can Wreak Havoc on a Roof