Clearing up Some of the Confusion with Insurance Policies

Insurance policies are very confusing to most people. Many get the feeling that insurance companies purposely try to confuse policyholders. This confusion is believed to trick policyholders into paying more than they need to for their policy and getting less from the carrier when a claim is made. This is why we wanted to explain the process in detail with the hopes that we can make the process a little more clear for you.

Every insurance company has a division called an Actuarial Department whose primary goal is to assess multiple industry trends, corporate policy changes, economic factors, internal and external claim analytics and societal tendencies which they use to develop the base policy rates. This determinant is the first step in deciding how much an insurance policy will cost a potential client, however, they rarely interact with the clients.

Actuaries use historical data to create accurate predictive models. As the need to adjust or amend the base rate arises, the predictive model also increases. For example; as hurricanes on the East Coast become more frequent, insurance policy rates will change to reflect this pattern.

The actuaries are the ones who amend the rates. The largest benefit, and potentially biggest flaw, is that they are primarily concerned with the mathematical impact. In other words, they only look at the numbers.

They don’t care about the fact that you installed the best and most intense training for your employees and they don’t care that your home is located in an area that never floods even though you are technically in a flood zone. They are only concerned with researching the numbers and creating the rules to adjust the rates accordingly.

However, the invention of the internet has made it easier for people to regularly review several insurance company’s products and pricing. As a result, insurance carriers are now spending more on marketing because their competition has greatly increased.

Why is my insurance carrier paying me $X,XXX when my roof is worth more?

Most insurance contracts are replacement contracts. This means that if something is damaged, the carrier will replace it with a like-for-like type of product. The accepted language in an insurance policy is like kind and quality.

In some insurance policies, there is specific language called actual cash value which pays the replacement cash value benefit. In this instance, the insurance company will pay you what your roof is worth without including depreciation costs.

Overall, the solution to the confusion that centers around insurance carriers is visibility and understanding. If insurance carriers showed how their rates are created, and they explained this and their overall policies, people would have a much better understanding and not assume that the carriers purposely confuse them just to be able to trick them into accepting their terms. 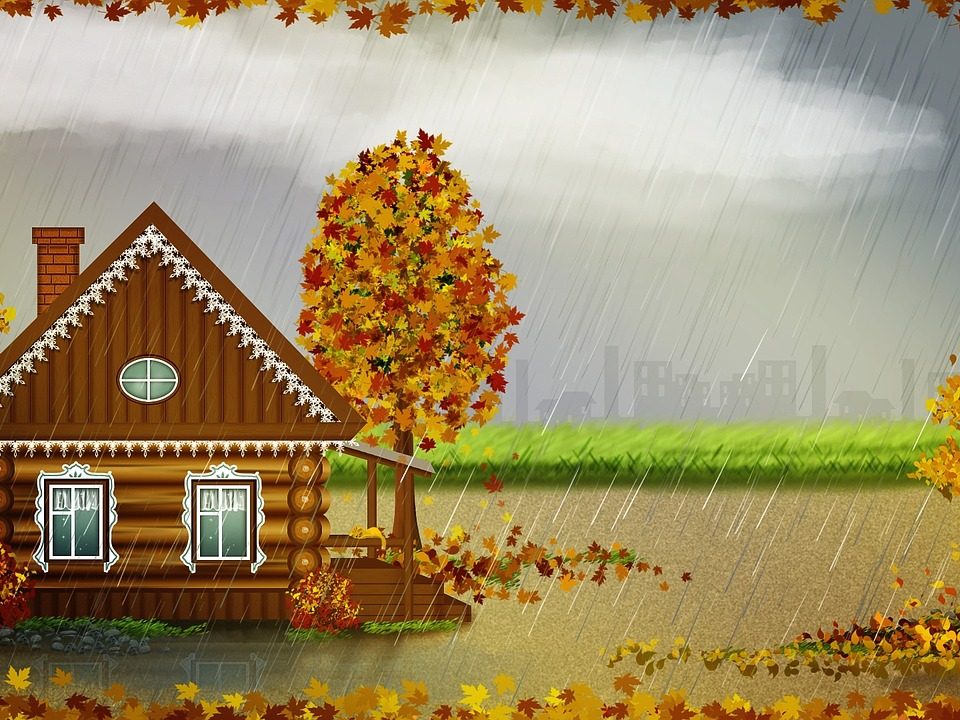 Hail and Insurance: Make Sure You Have Proper Coverage

Protect Your Building Against Hail